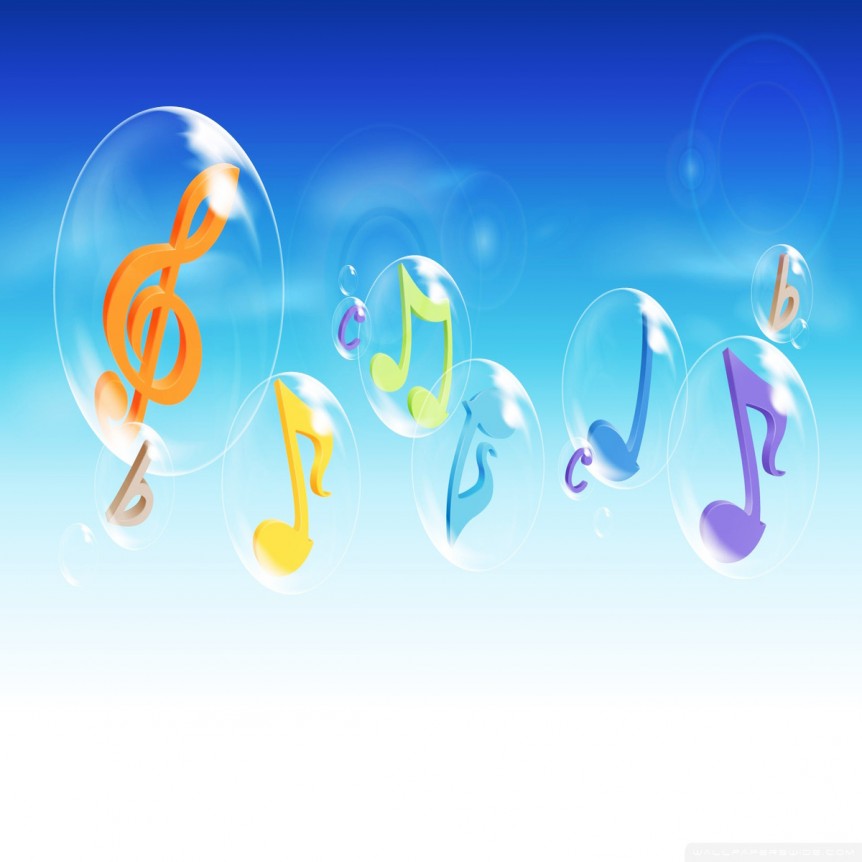 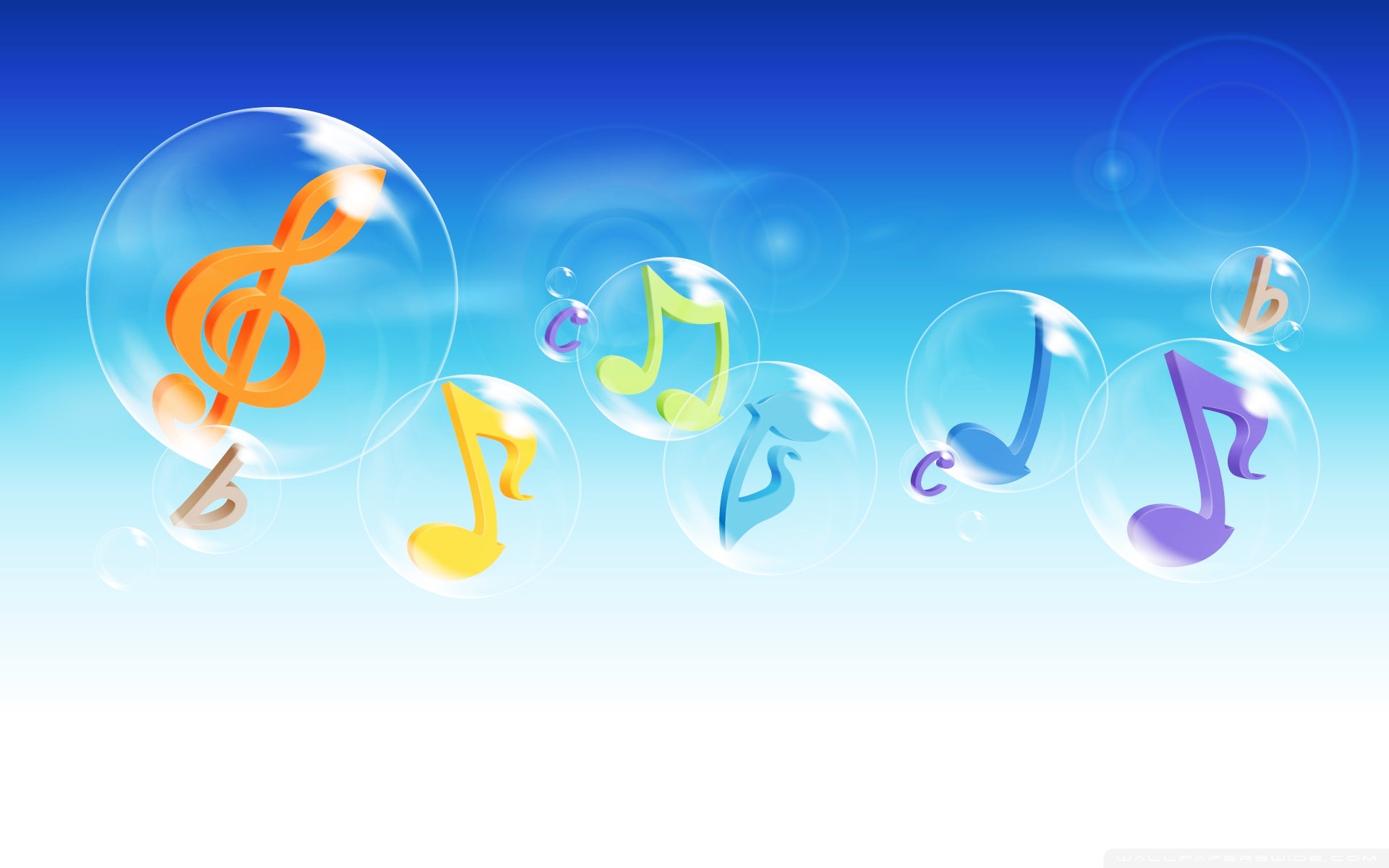 Here is a brief and broad definition of a Ghazal.
A ‘Ghazal’ in short, is a collection of poetic Verses. Each ‘Verse’ is of two lines and is a Poem by itself.

Each ‘Verse’ typically has a different, independent theme. For example, the first Verse of a Ghazal could be about Real Love, the second could be about Treacherous Friendship, the third could be about a theme totally unrelated to the first two etc. But it is possible that all the Verses of a Ghazal are on the same theme, such as Remembering the fond memories of a Beloved.

Harmonium and Tabla are the accompaniments that Ghazal singers usually have in a concert. Most of the times the singer plays the harmonium himself. However, in grand occasions and concerts of world-renowned and famous singers, there might be a full orchestra of instruments, such as Saarangi, Violin, Sitar, Guitar, Keyboard etc.

So a Ghazal is a poem or a song following certain specific rules, besides the usual rhyme and feeling. It can range from a simple poem following minimum rules, to a complicated one that uses complex patterns of words, meanings, sounds and verses. They all are usually very melodious, even though there can also be ghazals that are more lively and faster than others.

One beauty of a Ghazal is that it allows the singer to have freedom to mix and match Raags (defined patterns of melodies based on the 7 musical notes), in a sort of flexible way that is different from pure classical music. But it leans towards classical music, so once you create a taste for it, it grows on you.

Some people might say that Ghazals are mostly melancholy, sad, gloomy, dismal poetry about negative emotions. Others might say that they are mostly about drinking and intoxication. Even if it is true, we don’t have to “throw the baby out with the bath water”. We can take the good things, and leave what we don’t like. I have found many ghazals that have profound meaning and are very eloquent in revealing human nature, good and bad.

Try it and see for yourself if it is your cup of tea or not. But if you don’t try, you may be losing a chance to enjoy one type of great music!