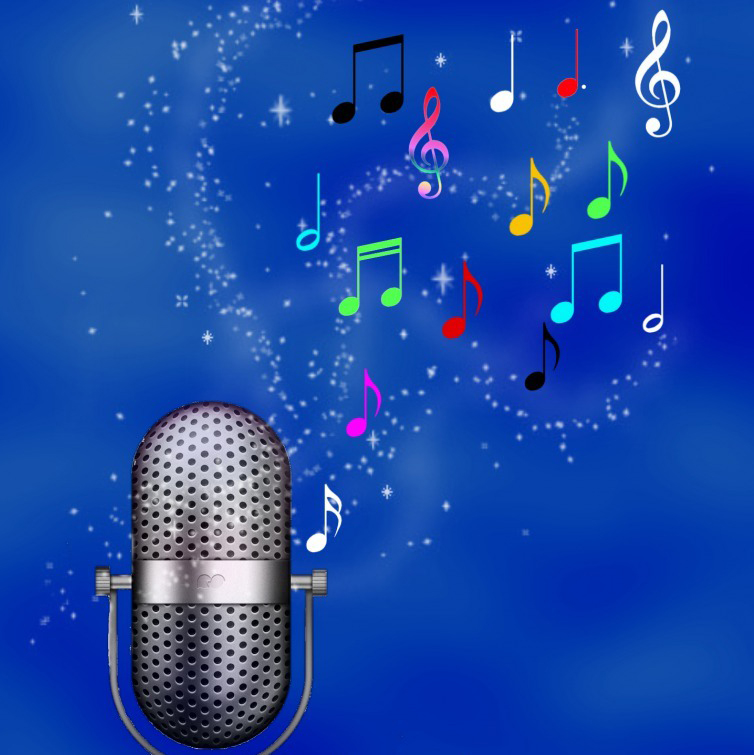 What is a Ghazal? Pretty fascinating... 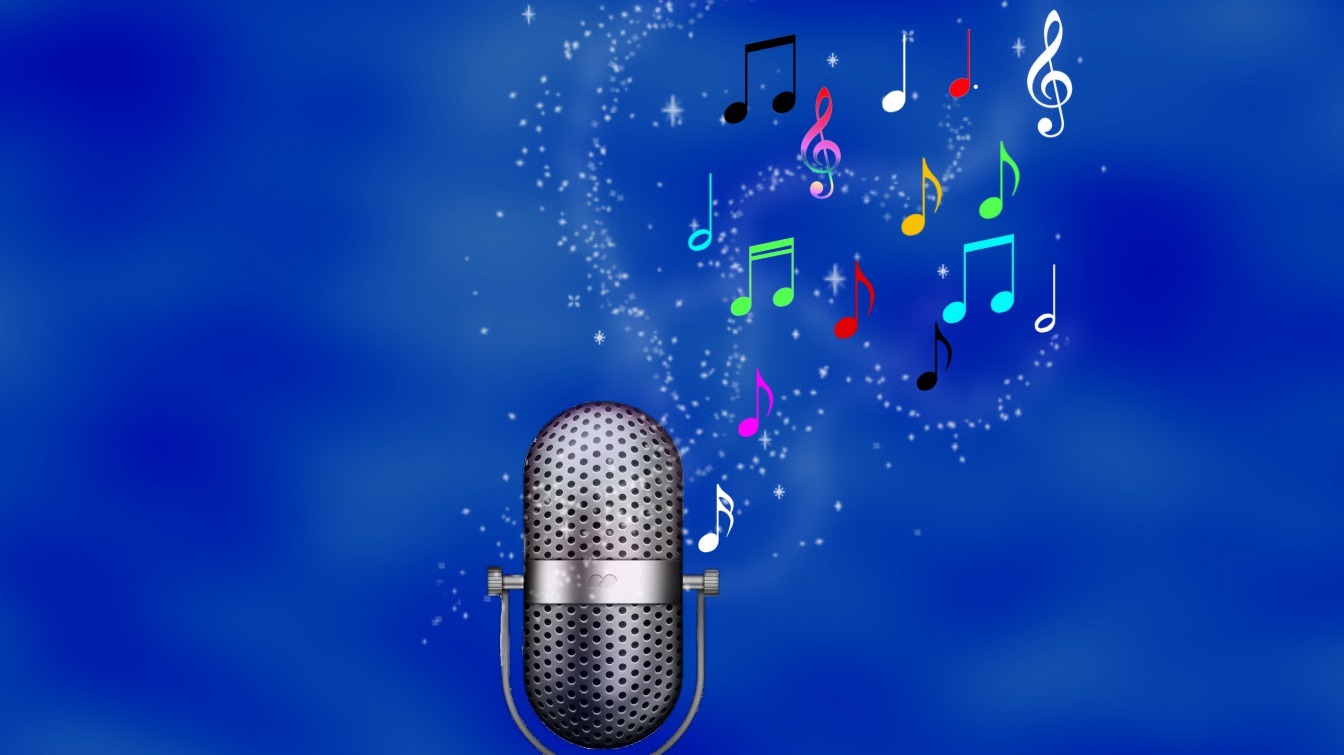 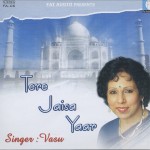 My Debut album experience was filled with suspense and some stress too!

“Tere Jaisa Yaar” was my debut Ghazal album. I had just two weeks to practice, meet the people, record and return home. When I landed in Mumbai, after a few days when I was expected to start recording, I ended up catching a bad cold due to change in climate etc. After a couple of days, I tried to record in vain. Mood was depressing. Someone even got mad at me!

Next day early morning, I determined to finish the job I came for. I told my music director and others to get ready for practice. They were all surprised at my confidence and determination. Suffice to say, gradually the recordings were completed successfully. The album was praised by all, knowledgeable Ghazal Maestros as well as the general public. Thank God!

What is a Ghazal? Pretty fascinating...
VasundharaMy debut album experience08.06.2014